Nothing About Us Without Us: Amplifying Voices of Marginalized Sectors in Masbate 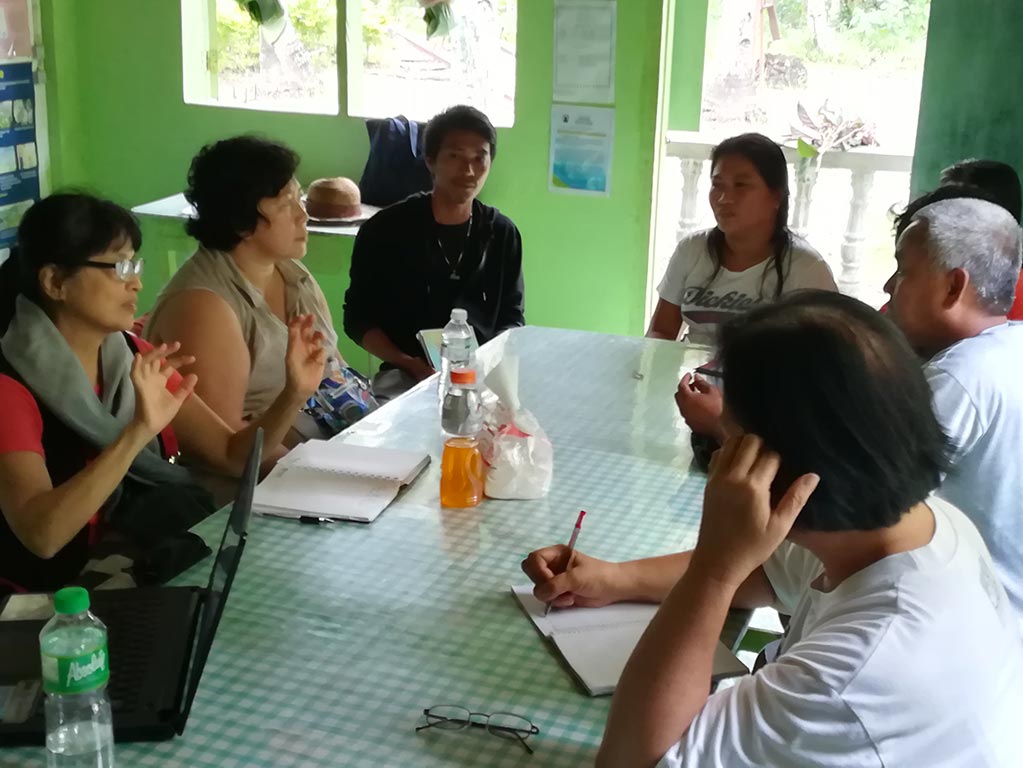 WLB, together with ACE Mabateños, conducted several informal discussions in three identified Barangay in Masbate namely, Barangays Alas and Tagpu in Mandaon, and Barangay Panubigan in Balud. Two groups from each community were met: (1) adult support group which composed mainly of Barangay officials and school teachers or administrators; and (2) young women and men aged 12-21 years old.

The community discussions were focused on surfacing issues and particular experiences of young women and men, specifically on sexuality, reproductive health, education, as well as access to basic services.

These community discussions are initial activities carried out by WLB in partnership with Ace Mabateños and supported by Voice-Philippines. Voice is an innovative grant facility that supports the most marginalised and discriminated people in ten low- and lower-middle income countries in Africa and Asia. 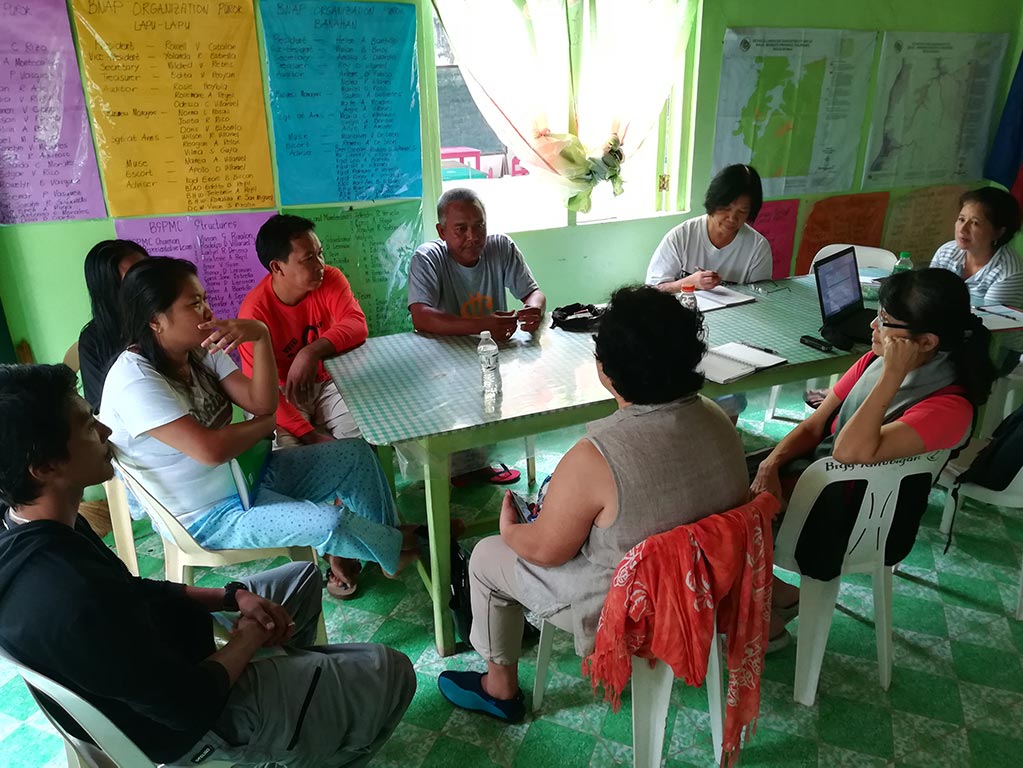 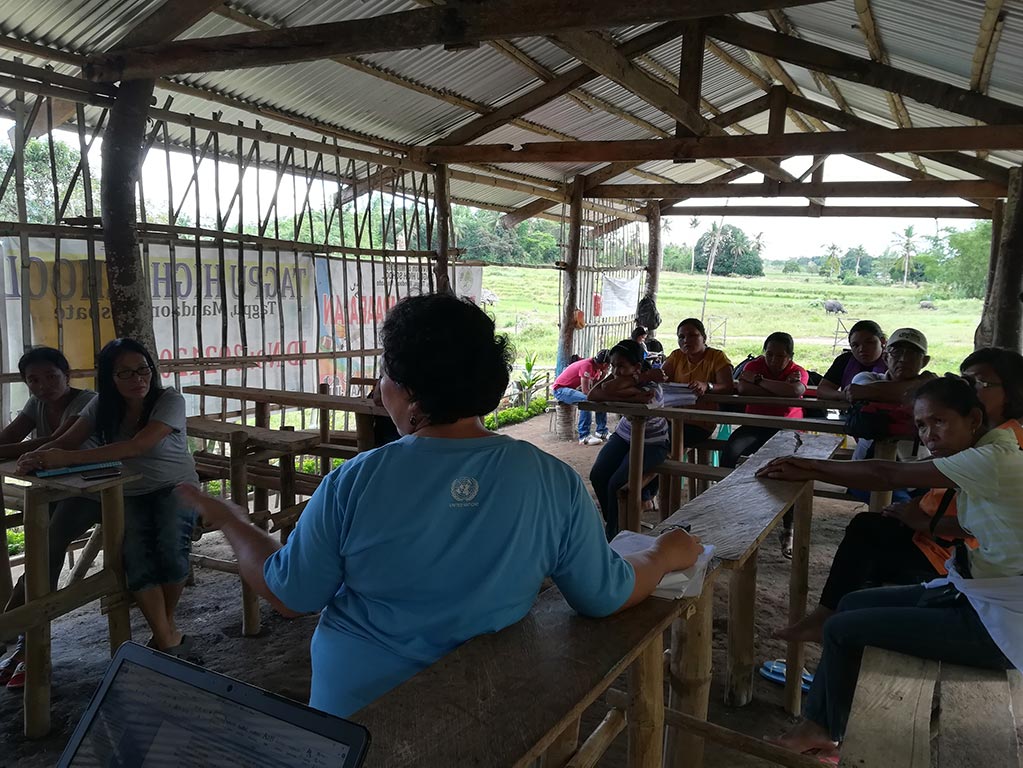 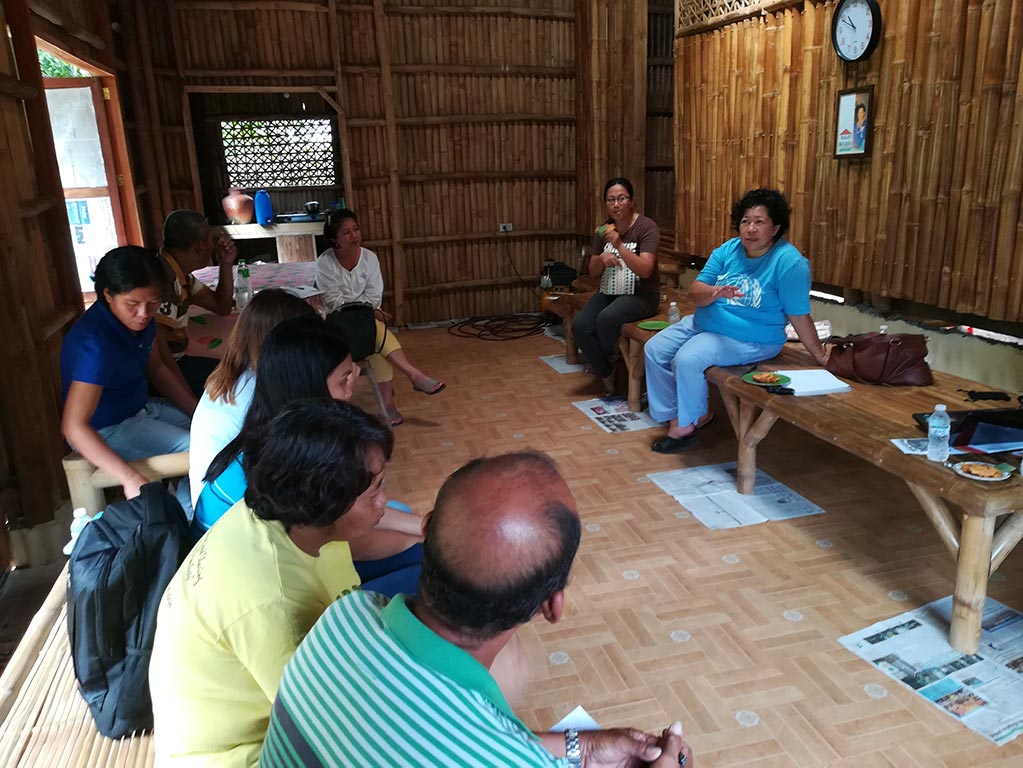 Discussion with some Barangay Personnel and staff as well as school teachers and administrators of Brgy. Alas, Mandaon 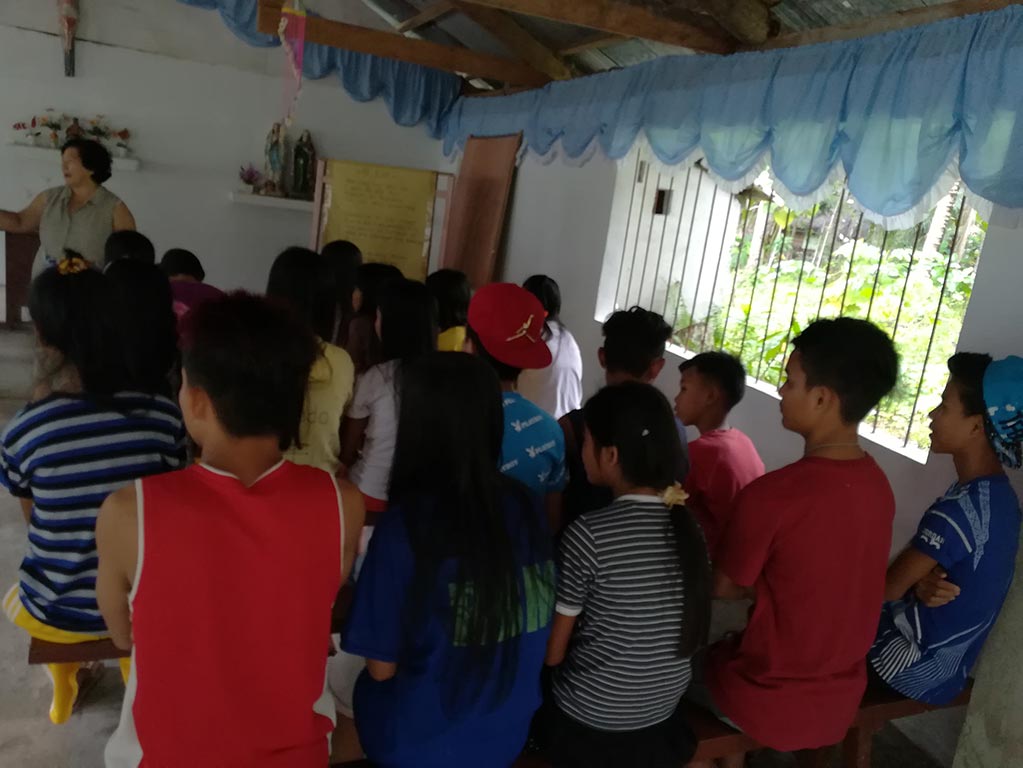 Discussions with the youth