With aims to achieve the goal of increasing women’s access to justice and demanding accountability from the State for violations of women’s human rights, HR and Pol-Ad adopts a range of strategies in rights-claiming and demanding state obligation and accountability in various platforms at the community, national, regional and international levels.

HR and Pol-Ad targets human rights mechanisms like the Convention on the Elimination of all Forms of Discrimination against Women (CEDAW), Beijing Platform of Action (BPfA), Universal Period Review (UPR), among others. At the regional level it critically engages the ASEAN through the human rights mechanisms such as the ASEAN Intergovernmental Commission on Human Rights (AICHR) and the ASEAN Commission on the Promotion and Protection of the rights of Women and Children (ACWC), and the ASEAN Economic Community (AEC). In the national front, in concert with women’s movements, it seeks to institute legal reforms through legislative advocacy and transforming the legal and justice systems to make them more responsive to women’s realities.

Coming Out of the Dark: Pursuing Access to Justice for Girl Children in Cases of Sexual Violence in ASEAN

HR and Pol-Ad adopts a range of strategies which include: 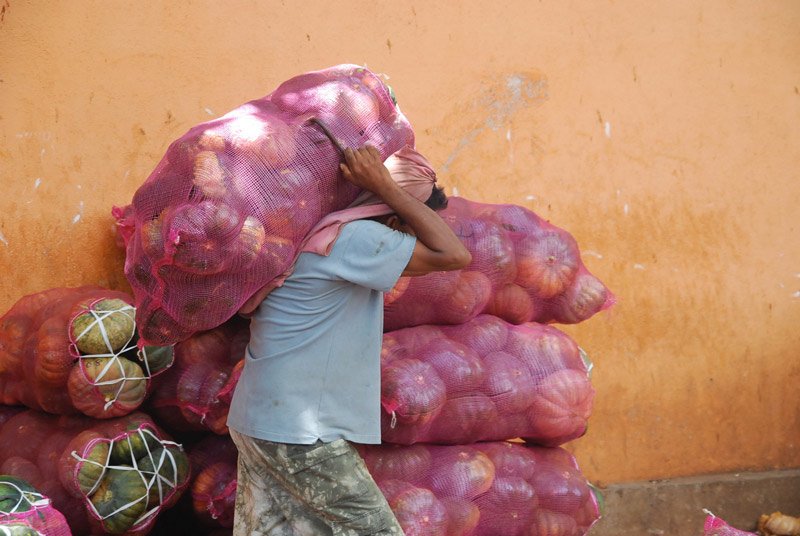