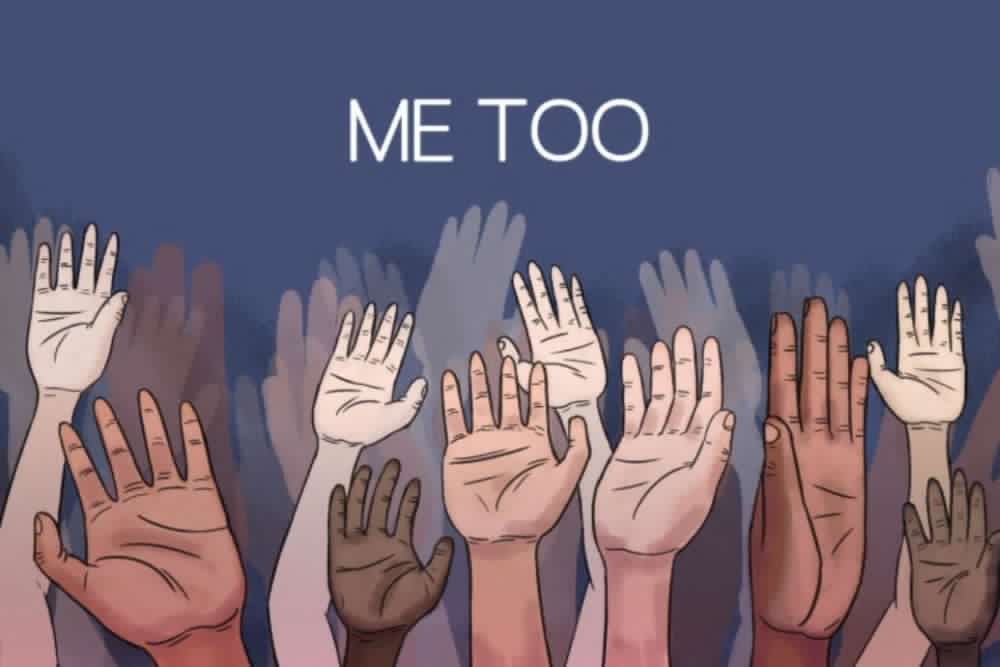 The #TimesUp and #MeToo movements have been significant as cases of sexual violence among celebrities have been brought to the fore.

We must, however, recognize that sexual violence has always been a persistent issue among ordinary persons, especially the marginalized whose voices have been pushed into secrecy, their stories of sexual violence made invisible, and their access to justice remained elusive.

What to do if a friend or colleague has experienced sexual violence?

Girls are vulnerable to a range of violence, such as sexual harassment and abuse, which could be inflicted on them until womanhood and old age.

Women and girls also suffer the impact of violence throughout their lives, further intensified by the continuing gender discrimination that they experience in their daily lives.

Marginalized girls suffer more from the added discrimination due to their economic conditions, ethnicity, disability, and sexual orientation.

When a woman or girl says that she has been raped, do not trivialize, ridicule or dismiss her statement. Listen and give space and options to decide on her situation; this might be the only space and opportunity to tell her story and the violence committed against her, and if possible, accompany her to institutions and organizations that can support and assist her.

Fear and stigma continue to prevent victims from speaking up about their experiences on sexual violence. If women and girls do come out, they suffer from retraumatization through victim blaming and shaming of family, friends and peers in both online and offline spaces.

Remarks that question the victim’s behavior and clothing — “What were you wearing?” “Were you drunk?” “Why were you even out at night?” — promote rape culture and pass the burden onto the victim.

Shame must be on the perpetrator, not on the victim-survivor. It is no wonder why less women and girls report violence to authorities and decide not to pursue their cases further.

The time is up! How do we contribute to ending rape culture?

If our foremost institutions continue to remain insensitive in addressing sexual violence in our country, and its citizens tolerant of sexist behaviors, indeed, there is a culture of impunity that rests in cases of sexual violence against women and girls, not to mention the barriers in accessing justice.

Perpetrators of sexual violence remain unpunished due to corruption, protracted process in seeking justice, and deeply entrenched cultural norms and biases in our society which discourage survivors even before they reach the court. This emboldens sexual predators to continue inflicting abuse toward women, girls and boys.

We must not contribute to the culture of impunity that continues to plague our institutions and society. We can, in our daily lives, challenge sexist ideas, remarks and the rape culture, which make sexual violence normal and acceptable.

At a young age, children already start to explore their body parts. This needs to be properly discussed starting at home and in school so that children would also be able to identify the signs of sexual violence committed against them, especially girls.

Such discussions should not be suppressed. Understanding sexual health is crucial among children and adults. Children should be encouraged to develop awareness on healthy sexuality to help them understand their sexual feelings and possible discrimination.

More importantly, we must recognize women’s rights and promote an environment for women, girls, and boys that is free from any form of sexual violence and discrimination, and respectful of their physical, mental, and social well-being.

This was featured on Inquirer on 10 April 2018: http://opinion.inquirer.net/112321/ending-rape-culture#ixzz5DSo8nZdT