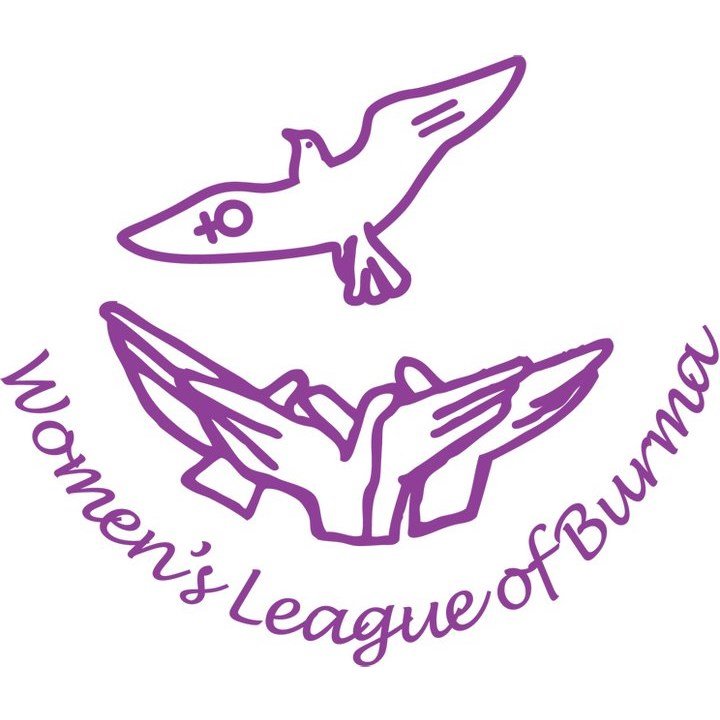 Women’s League of Burma (WLB) works for the advancement of the status of women towards a peaceful and just society in Burma.

The creation of the Union of Burma in 1948 emerged under the notion that Burma would be a Union of co-equal and co-independent states in the spirit of the Pang Long Agreement of 1947. However, after independence this mutual understanding between the ethnic people of Burma was lost and civil war broke out across the country that would last for decades. A military coup in 1962 abrogated the Union’s constitution and exacerbated problems for the people of Burma. Civil war in Burma still continues today in ethnic areas.

In 1999, in an effort to uphold the aims and objectives of the Pang Long Agreement, the second forum of the Women’s Organizations of Burma was held in Chiang Mai, Thailand from December 7th to 9th.

The women who attended the forum explored new ideas and shared their views on how improve the overall situation of women in Burma, how to work together to alter traditional and deep-rooted gender stereotypes, promote the participation of women in the political sphere, and give a voice to the women of Burma who had long been silenced. During this forum, the participating women’s groups unanimously decided to form an umbrella organization comprised of pre-existing Burma women’s organizations of different ethnic, religious, and cultural backgrounds.

Thus, Women’s League of Burma (WLB) was established on December 9, 1999 with the aim of increasing the participation of women in the struggle for democracy and human rights, promoting women’s participation in the national peace and reconciliation process, and enhancing the role of the women of Burma at the national and international level.