Victims of Sexual Violence Do Not Cry Wolf 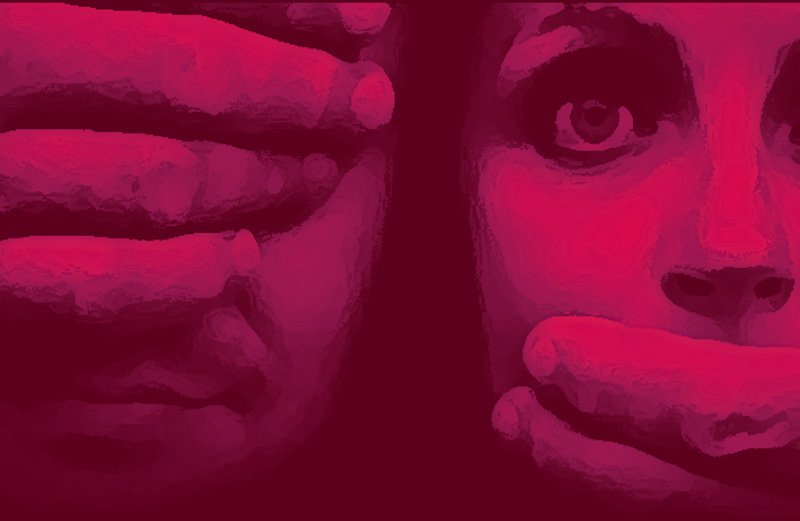 A Joint Statement of Various Organizations on the “Virgin Marie” Video

We, the children and women’s rights groups and advocates, call for the video “Virgin Marie” to be taken down. The claim that children fabricate rape allegations is unfounded.

The video blatantly perpetuates the myth that rape is easily fabricated, one of several rape myths that are significant barriers to access to justice of victims. It also reinforces the perception that this rape myth occurs frequently. An accusation of rape is NOT easy to make. It takes tremendous courage for victims to collect their wounded dignity and report the incident to the authorities.

It disregards the vast majority of victims of sexual violence who tell the truth and face great ordeal in seeking justice. It does not recognize the plight of the majority of victims of sexual violence who find it difficult to report the crime committed against them. These victims have to deal with a general attitude of disbelief and face prejudices, humiliation, retaliation, and resentment by friends and in cases of incest, by the family, when they try to seek justice. The worst thing that can be done is to ask or imply to a victim that she is lying and has an axe to grind against the perpetrator.

Our country’s low age of (sexual) consent – set at 12 years old, the second lowest in the world – makes children more vulnerable to sexual violence. Even so, we recognize children’s capacity to articulate their views and opinions ideally in an environment that does not authorize violence.

We call on VinCentiments to be responsible in publishing materials such as the Virgin Marie video, which is a careless take in this sensitive matter. The video bolsters perpetrators to cry foul over their inhumane acts to their victims. It trumps the past and current efforts of advocates, and women and child rights organizations to end sexual violence. It also cripples the efforts of groups encouraging women and girls to report the crime and to be actively involved in prosecuting cases of sexual violence.

We urge netizens to continue calling out those who contribute in perpetuating these myths.

We recognize the great power that the media plays in shaping people’s consciousness. In doing so, there is great responsibility not to popularize misrepresentation and to create superb content with great caution and sensitivity.

This statement has been signed by the following individuals and organizations: